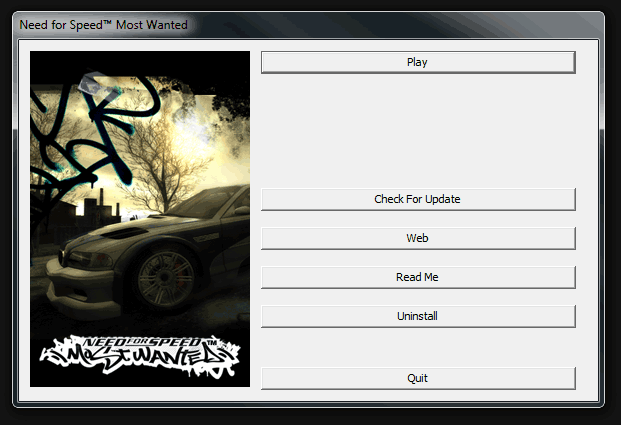 Most Wanted has a play button instead of an install button even though I haven’t installed the game! The reason this happens is that both games have a main executable named speed.exe and the Autoplay program checks the registry to see if that executable is already installed. When it sees speed.exe (which is associated with Need for Speed Underground in my case) in the EA Games registry key, it assumes that Most Wanted has already been installed and gives you the option to play it. Of course, hitting play here isn’t going to work because the game isn’t installed yet.

There is a simple solution for this conundrum, but you’ll have to use the registry editor. Then again, if you’re playing Need for Speed on your PC instead of a console, you’re probably already a hardcore PC gamer and know your way around regedit. In any case, hit the Windows key + R on your keyboard to get a run dialog, and enter regedit and hit enter. Drill down on the left side to the Need for Speed game that you already have installed. If you’re on Windows 32 bit, you’ll find it in: 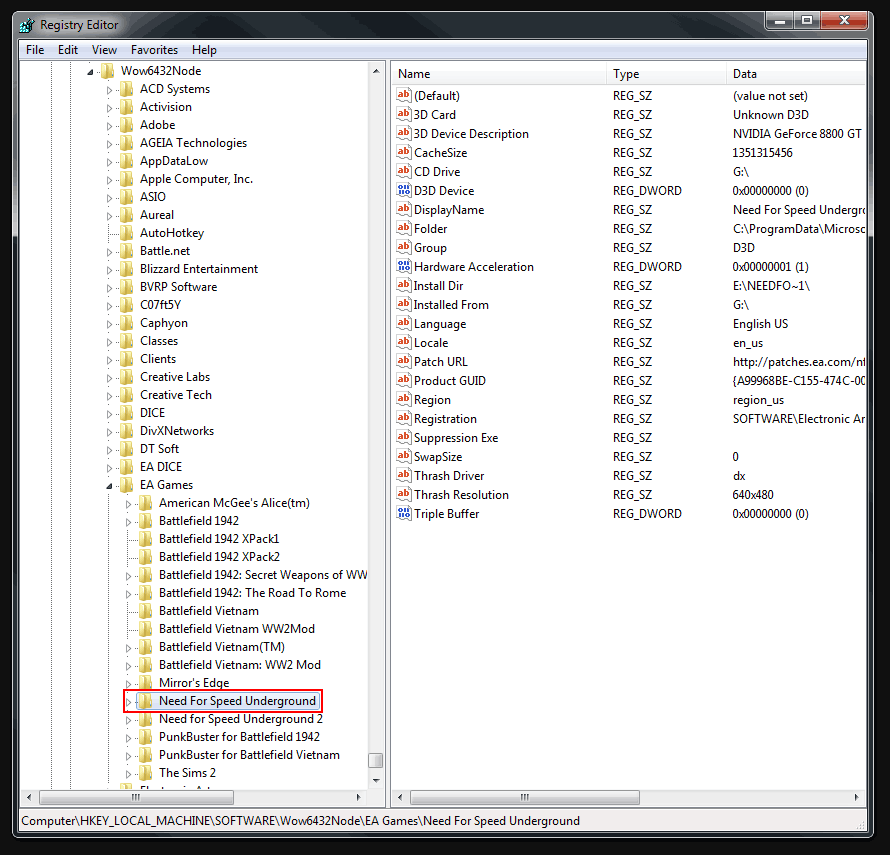 Simply right click the game key (in my case it was Need for Speed Underground), hit Rename, and add some text to the end of the key. It doesn’t matter what text you use because we’re going to change this back to the original value later. Keep regedit open and re-run the Need for Speed Autoplay for the game you are trying to install.

If everything went according to plan, you should now have the option to install. Start the install process and swap the discs out as needed. 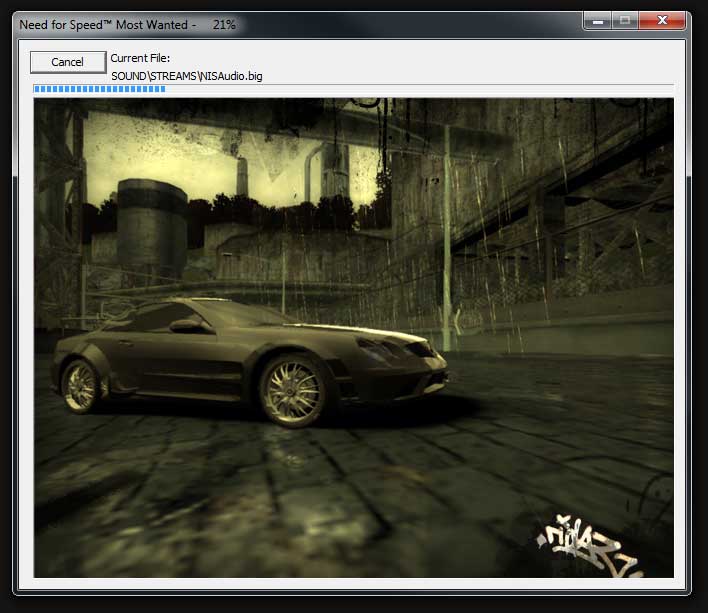 When the game is finished installing, go back to regedit and rename the key back to its original value. Close the registry editor and you’re good to go!